Jessica Franken, INDA's Director of Government Affairs, has more than 15 years of professional government relations/public policy experience that includes positions on Capitol Hill and many years of work with industry association clients including INDA, Association of the Nonwoven Fabrics Industry, as well as groups representing recycled textiles, pharmaceutical printing and healthcare packaging industries. In this capacity, Franken has acted as a primary policy liaison/advocate between clients and public officials on a diverse array of issues including the environment, product safety, trade, tax, healthcare, manufacturing, and labor/workplace policy. She serves as an appointed advisor to the U.S. Department of Commerce's Industry Trade Advisory Committee for Textiles and Apparel (ITAC-13), is an active member in a number of textile industry and general business coalitions and is a frequent speaker on governmental issues of interest to her clients. She is a founding member of the Washington-based Alliance of Textile Professionals, a networking organization dedicated to connecting professionals involved in textiles/apparel, retail, sustainability and related arenas.

An accomplished writer, Jessica Franken has contributed to and authored more than 150 policy-themed articles for trade publications, and has developed numerous industry-adopted position papers and formal submissions to the U.S. government. She received a Master's degree in Public Policy from George Mason University's School of Public Policy, and was named the 2006 recipient of the university's coveted Alexis de Tocqueville Award for academic achievement and professionalism in the field of public policy. She earned her bachelor's degree in Government and Politics, graduating with honors from the University of Maryland, College Park, in 1997.

Franken is the President of The Franken Group, LLC, a government affairs consulting firm in Arlington, Virginia offering services to multiple association and industry clients.

After a truly chaotic 2020, there’s a new President in the White House and a just barely Democratically-controlled Congress. While most are hopeful that 2021 will be a better year, there are still many questions about the impacts of the pandemic and what the recent party shifts will mean for policy in Washington, DC. Hear INDA’s Director of Government Affairs Jessica Franken discuss some of these important developments including the ongoing trade war with China; the latest on the Miscellaneous Tariff Bill; legislation addressing PPE supply (as it pertains to wipes); updates on federal and state plastics pollution legislation and whatever else public officials decide to lob our way in 2021.

After years of various stakeholders misdiagnosing flushable wipes as the source of wastewater system clogs, INDA appears to finally be making headway in showing that the real problem affecting sewer systems is the inappropriate flushing of products neither designed nor marketed to be disposed in the toilet. To that end, in 2020, INDA worked alongside wastewater sector representatives in Washington state to develop and have signed into law the United States’ first statewide bill aimed at improving and codifying “Do not Flush” labeling of non-flushable wipes. Now, in 2021, California and Oregon appear to be on the verge of adopting similar legislation while other locations may be considering a similar approach. Hear INDA’s Director of Government Affairs Jessica Franken, who has been quarterbacking the flushable wipes issue, talk about the activity in the various states and what we can expect next. 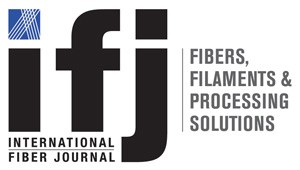 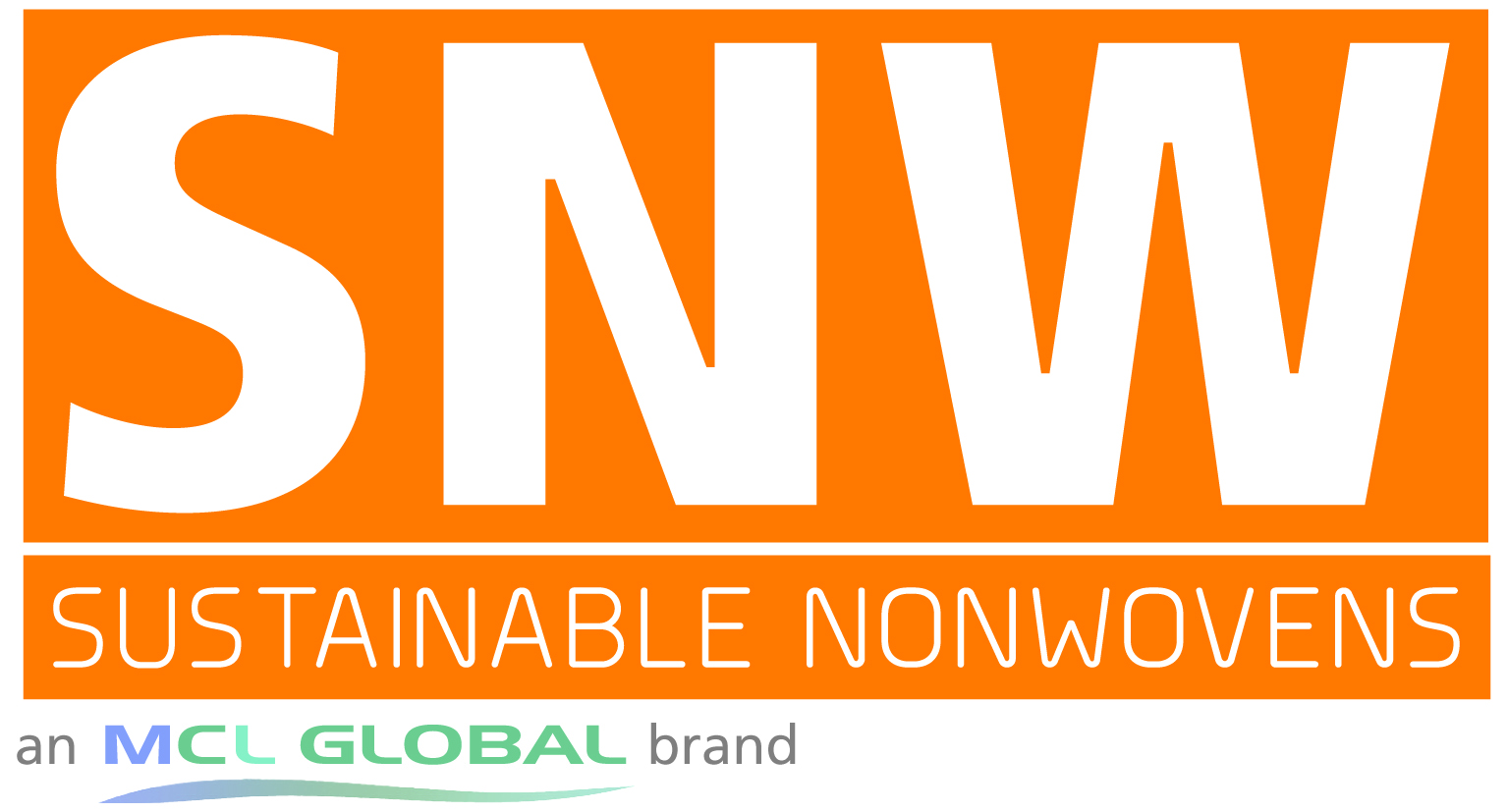